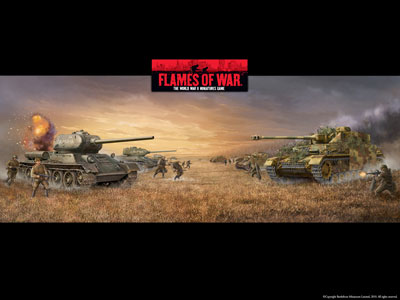 Hi all,
Off to the club tomorrow, we'll be playing a Napoleonic game using the General d"armed rules.
I'll try and remember to take some pictures of the game and post them up.

Good evening all, it's been a long time since my last post (3+ years!) Where does the time go? This year I'd like to energise the blog, add more posts and generally get more games in.
My gaming has moved on considerably in the last 3 year's. I hardly play FOW now, preferring the fabulous Battlegroup rules set. I find that they give a better ww2 flavour to the game.
I've also started, and almost finished a 28mm British and French Napoleonic army. It's been hard going at times, but worth all the effort in the end.
Also this year I'm looking for other players in my local area to play against on a regular basis. So if your in and around Tenterden, Kent then drop me a ?one and let's organise a game.
I play Battlegroup, General d'Armee, X Wing, Beyond the Gates of Antares, Bolt Action, to name but a few.
Posted by Ugblud at Thursday, February 01, 2018 No comments:

Here comes the Red Horde!
With the release of the new "Barbarossa" supplement I decided to do a Soviet early war army to combat my early war Germans.
I have two Batalions, a Strelkovy, and Tankovy
First up the Strelkovy

Played another game of Bolt action with my son, Harry on Sunday. He took the Americans again, while I had the Germans. We played 1000pts a side, I had an HQ, 4 infantry squads, Mortar, Sniper team, Artillery FO, Puma AC, Panzer IV, Medic, and MMG. He had HQ, 4 infantry squads, Sniper, Bazooka, 2 x .30 cal teams, Aircraft FO, Light Mortar, Sherman 75mm, and M8 Greyhound.

We played the Top Secret scenario, and he wiped the floor with me again, winning in turn 6, by getting off the table with the objective. It didn't help matters when my FO did a "Miscalculation" (Again!!), and Harry repositioned the bombardment, killing one squad completely, and pinning to death another 3!

Some pictures below of the early action, unfortunately I forgot to take photo's as we progressed through the game?

PBEM Rules you will need to know??

Below are the list of "House Rules", "How to Play", and "Ace Rules" for the upcoming PBeM game;

Email ThisBlogThis!Share to TwitterShare to FacebookShare to Pinterest
Labels: PBEM, Wings of Glory, Wings of War

Wings of Glory Play by Email

Below is a list of the flight decks; (P,T,K,R) that are required for the game, and photo's of the planes involved. You should by now have been given your plane and deck details, any problems let me know?

Turn photos will be found on the blog


And now for the combatants

First up the heroic Allies (Note total lack of bias on my part!)

And now the dastardly Boche!

Email ThisBlogThis!Share to TwitterShare to FacebookShare to Pinterest
Labels: PBEM, Wings of War

My latest project is a Finnish tank company. Progress so far  below.....


Now just need some Pioneers,and T28's, and to paint up my PaK40's, and Jaalkavaki Platoon and were done. Artillery will be "Across the Volga" 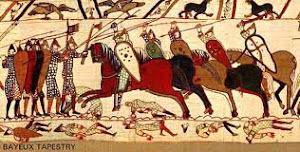